ISLAMABAD:The development comes a day after the federal cabinet decided to places the names of 172 accused in the mega money laundering scam on the no-fly list. 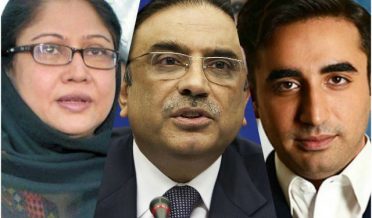